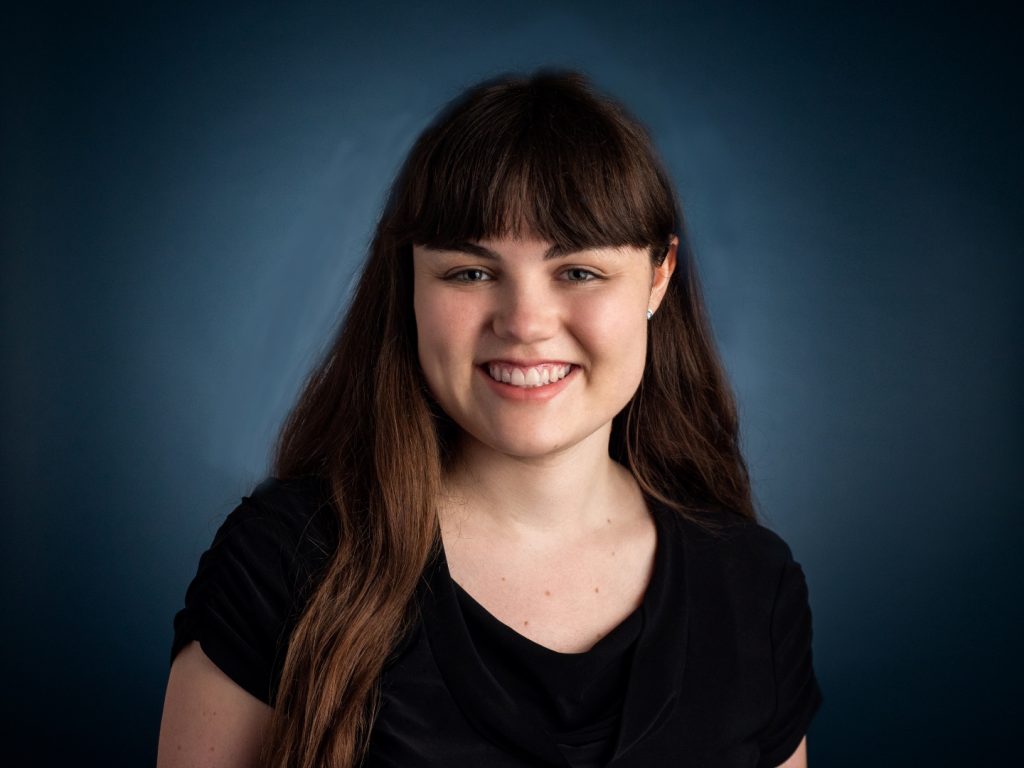 My learning disabilities and anxiety have always gone hand in hand; however, while I was diagnosed at a very young age with dyslexia, dysgraphia, and an auditory processing delay, my anxiety disorder went undiagnosed for years. My anxiety disorder was my biggest secret — the worst kept secret, but a secret all the same.

From a young age, I felt like a failure because of how I thought others perceived me for having learning disabilities, which contributed to my anxiety disorder. I had my first panic attack in kindergarten after filling out a worksheet backwards. I didn’t know why I wasn’t learning to read or write like my classmates. Why couldn’t I tell the difference between a “b” and a “d” or my right from my left? I knew something was wrong with me. I became very withdrawn, barely spoke and sat by myself on a bench at recess because it was all too much.

That year, I was diagnosed with dyslexia, dysgraphia, and an auditory processing delay. My parents moved me to a school for first grade that specialized in learning disabilities. Over the years, I learned to read and write. I eventually excelled at school, but the fear that everyone would see me as a failure never went away. I feared it was only a matter of time before people realized I was worthless. The more I succeeded, the worse the anxiety became because the more I felt like I was going to let everyone down.

When I’m having a panic attack, I feel like I’m being chased by a monster in a deep dark hole. The monster is screaming at me, “Failure, Failure!” while I try to run away but can’t because I can’t run away from myself. I knew this level of fear wasn’t normal, but I remained undiagnosed despite the obvious signs of my disorder.

I was able to hide the panic attacks mostly as they usually happened at home when I had time to think about school and all the ways I could fail. I also didn’t want the stigma of an anxiety disorder, and I was ashamed. I told myself my anxiety was just weakness, and I was selfish for not being able to handle everything on my own. Even if I wanted to, I didn’t know how to go about asking for help. In high school, I feared that if I revealed how much I was struggling with anxiety, I would be pulled from the Advanced Placement and honors classes that I worked so hard to stay in despite my learning disabilities. Still, the fear was growing worse.

When I went to the University of Chicago, my anxiety didn’t go away. I feared that a former teacher was right about me when she said that not every child can succeed or go to college even as I succeeded at a top-tier university. I was more terrified than ever to admit that I was struggling. I heard horror stories of peers’ colleges forcing them out or asking them to leave school when they admitted they were struggling with their mental health. Having been counseled out of a school before due to my disability, I was fearful that if I admitted I was struggling with anxiety, I would be pushed out even though I had not heard of UChicago doing this to its students.

I finally accepted I needed help when the fear grew so bad at the start of my junior year of college that my grades started to slip, and I couldn’t focus due to exhaustion from multiple panic attacks a week. It was only then, crying and shaking, I dragged myself into a therapist’s office.

Through cognitive behavioral therapy and a very light dose of medication, I no longer believe the lies. While my anxiety disorder is much better—I haven’t had a single panic attack in about a year—it shouldn’t have been such a struggle to seek help and find a diagnosis. It’s absurd that I spent so many years suffering due to fear and stigma.

My story isn’t unique. Studies suggest that LD individuals are twice as likely to struggle with mental health issues, such as anxiety and depression, as the general public[1]. Much of this correlation, I suppose, likely stems from the lasting impacts of educational trauma in a system that all too often fails LD children and repeatedly tells them that they are worthless from a young age.

I could have benefited from teachers better trained to help LD children. We need to recognize LD individuals as not just having reading issues or a processing delay. We need to see the whole person, including our other conditions often associated with learning disabilities. We need to provide support for those conditions as well. Together, we can eradicate stigma and help students get the support and resources they need.