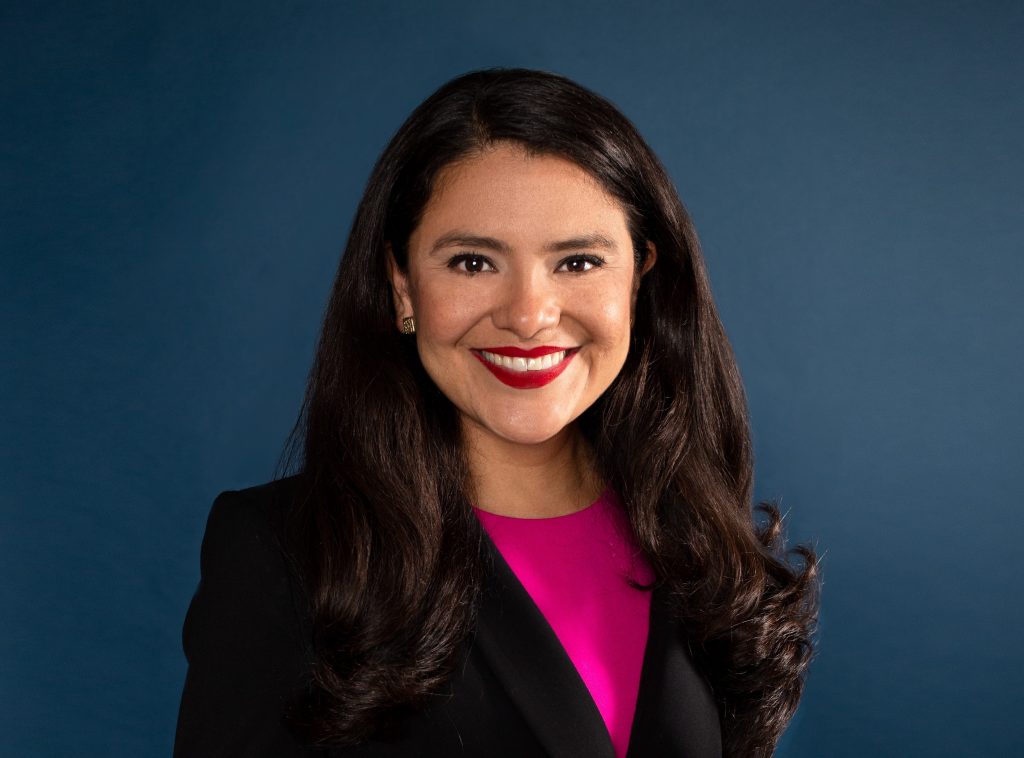 Montserrat Garibay is the Acting Assistant Deputy Secretary and Director for the Office of English Language Acquisition and Senior Advisor for Labor Relations, Office of Secretary, U.S. Department of Education. Previously she was the secretary-treasurer of the Texas American Federation of Labor-Congress of Industrial Organizations (AFL-CIO) and served as vice president for Certified Employees with Education Austin.  Ms. Garibay was a bilingual pre-kindergarten teacher for eight years and a National Board-Certified Teacher. She is a graduate of the National Labor Leadership Initiative with the Worker Institute at Cornell University and is a University of Texas-Austin graduate with a master’s degree in Education. An activist on education and immigration issues, Garibay came to the U.S. from Mexico City as an undocumented immigrant and became a citizen 20 years later. She has been instrumental in promoting opportunities for all students, including those from immigrant families.