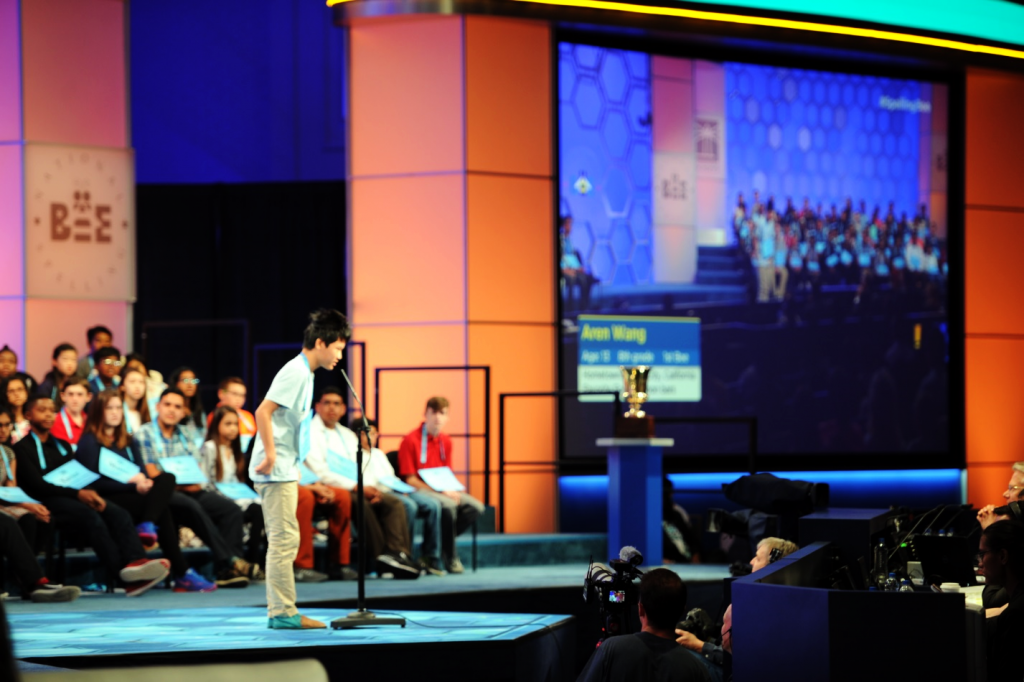 At age 13, our son Aren can’t cross the street by himself, or eat without dropping food all over the floor. He struggles with reading and has difficulty following simple instructions. He also has a speech impairment called cluttering that often makes his speech incomprehensible to others. On top of this, he is hyperactive and needs to burn off his immense energy frequently throughout the day.

I could write pages about Aren’s many challenges and our struggles with figuring out how to work with them. As Aren’s parents, the journey has not been easy. On the other hand, Aren constantly surprises and humbles us with what he can achieve. Early on, we decided that our mission as parents was not to focus on his disabilities. We would not dwell on or be limited by the things he couldn’t do. Rather, we agreed to seek out and develop Aren’s unique strengths while scaffolding his weaknesses in a way he could understand and embrace. We vowed to be open to exploring his talents, even where he started out with marked deficits.

To accomplish this, we decided to pursue some homeschooling so Aren could work on both his strengths and challenges at his own pace. Later, we enrolled at Connecting Waters Charter School. Here, his teachers, principal, special education occupational therapist, speech therapist, and reading tutor each provide him with invaluable individualized support and guidance. Instead of subjecting him to traditional classroom instruction, which he would likely have tuned out, we chose the path of close–guided training. The results have been remarkable. Aren has developed incredible visualization, drawing, mental math, and creative skills. He particularly loves drawing complex freeway interchanges that would make a commuter faint. Remarkably, his drawing is effortless, and he often does it while in conversation. 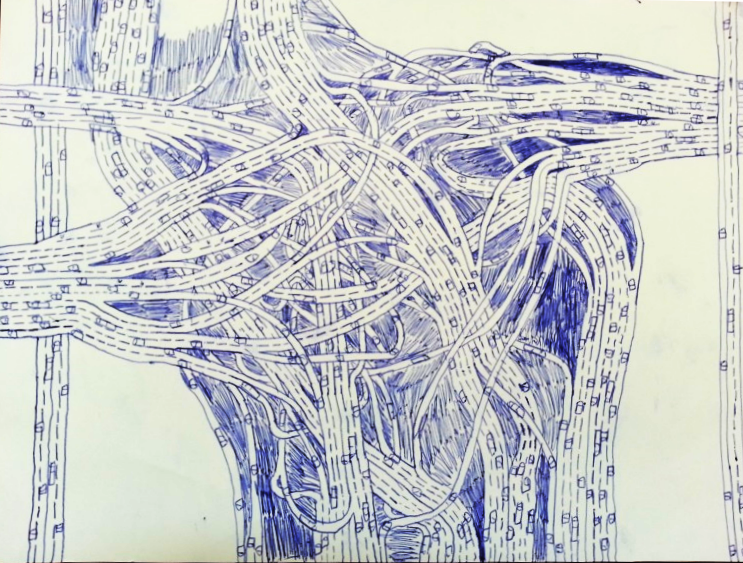 Aren’s drawing of a highway interchange.

When Aren was 9, my wife (staying true to being open to possibility) asked Aren if he’d like to compete in his school Spelling Bee. To be frank, my wife thought that a kid who didn’t read until just a year prior would not be interested in participating. To my wife’s surprise (and perhaps horror), he said yes. We later found out that he didn’t know what a spelling bee was; he just wanted to see what freeways we would drive to the competition. As a “human GPS,” he desperately needed to input I-580 to I-205 to Highway 120 to 99 to his system!

We were worried that Aren might be disruptive at the Spelling Bee and would not be able to sit still. But he surprised us—he put in diligent effort, was able to sit still and write legibly, and won! This victory left us both shocked and extremely proud. We were even more proud that he was able to follow through with the rules of the competition. Aren went on to represent his school in the county-level competition, where he came in 5th place! Once again, I was completely and utterly floored, and of course glowing with pride!

This was one of many humbling moments when I learned from my son that it doesn’t matter where your starting line is.

Aren continued to showcase his strength, winning, in total, four school bees and three county competitions. Later, at age 12, he even won the California State Junior High Spelling Bee! This child who could barely read 4 years prior had somehow spelled his way to the top of his state. Aren became so enamored of spelling that he dreamed of competing in the Scripps National Spelling Bee in Washington, D.C. This dream seemed impossible for our kid with a speech impairment, attention issues, and a reading disability. But yet again, Aren proved himself right, and proved us wrong. He tied for 42nd place at Scripps…out of 11 million. He had fantastic support and many people cheering him on. His school’s CEO even cut her vacation short to come watch Aren compete live.

Today, Aren is a happy, healthy, and energetic 13-year-old, brimming with enthusiasm on subjects as diverse as cars, chemistry, and mathematics. He is ahead of peer expectation in math and English. With strong parental involvement and support from our school’s special education department, he has come a long way in areas such as visual tracking and social interaction. His drawing skills and math talents continue to progress on his own volition. We are so excited to witness Aren’s future, his unique contributions to society, and the help and inspiration he can give to others.

Never give up, no matter where you are.