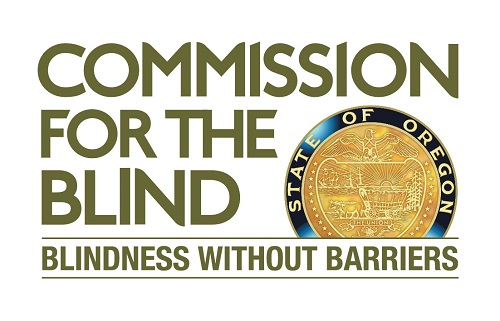 Carl began his job at A-dec in May 1977. Blind since birth, Carl began as a client of Oregon Commission for the Blind (OCB) in 1973. As a high school Junior, Carl attended OCB’s Portland Training Center for the Blind, a summer job training program. After high school, he attended the Oregon Rehabilitation Center for Development at the Oregon School for the Blind for several months, receiving vocational counseling and training. Carl also attended Clackamas Community College for additional training in the machine shop.

Carl indicated that OCB identified the job opportunity at A-dec. He assisted with the development of “tester” equipment that read aloud messages such as “The valve is [good] bad,” along with an error code. Carl used JAWS (screen reader software) to operate a computer on which he recorded the results and wrote emails.

Carl worked in several departments during his tenure, first working in the DEL (Delivery Systems) Assembly Department, also working in the lighting (specialty lights used by dental offices) and electrical departments. Carl, now deaf, has been helped, through the years, by seven successive guide dogs. While he couldn’t take a dog into the machine shop, he has relied on them for both sight and, later, hearing, to navigate and avoid hazards in the workplace. His dog since 2017 is a golden lab named Amarillo.

Carl had some advice to share with young people who are blind embarking on career exploration:

Carl looks forward to retirement as a chance to spend more time with his wife. OCB wishes Carl the best as he embarks on this next phase of his life.

This post first appeared in Oregon Commission for the Blind’s The Voice newsletter, September 2020.