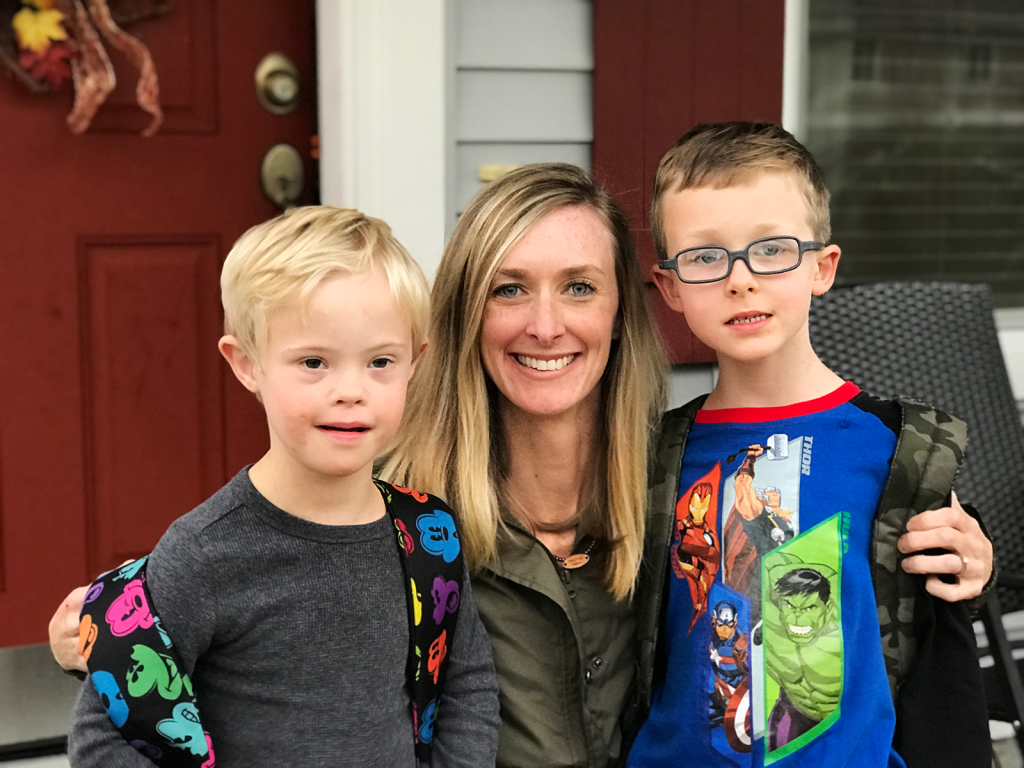 Courtney with her twin sons on their first day of kindergarten in a new state. The boys play t-ball together, love Super Why, biking to the park, and are in the same kindergarten class.

A guest blog by Courtney Hansen. Courtney is a non-attorney special education advocate. She advocates at the local, state, and national level for disability rights, and blogs about it at www.inclusionevolution.com

My son with Down syndrome and his typically-developing twin brother just started kindergarten. The military also just moved us across country this past summer.

There’s been a lot of change this year, and I was often overwhelmed by the idea of my first-born twins starting “real” school in a new state. I cried like a baby their first day of school, but they just marched off to school like they owned the place. I was amazed, but realized that it was the result of years of preparation and help from so many different people. Having a son with a disability has shown me the value of “the village.”

END_OF_DOCUMENT_TOKEN_TO_BE_REPLACED 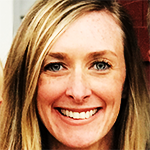