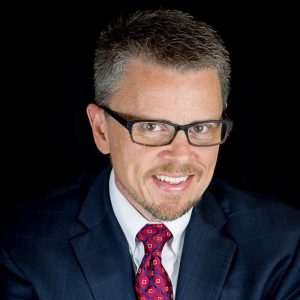 Collett, a former high school special education teacher, has served as the program director of Special Education Outcomes at the Council of Chief State School Officers (CCSSO) and as the Kentucky state special education director. Collett has also served as an assistant division director and exceptional children consultant both at the Kentucky Department of Education.

Collett will lead OSERS towards its mission to improve early childhood, educational, and employment outcomes and raise expectations for all people with disabilities, their families, their communities, and the nation.