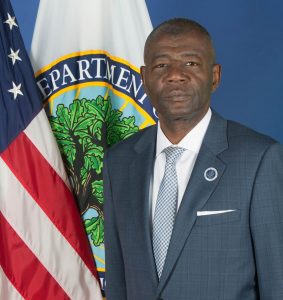 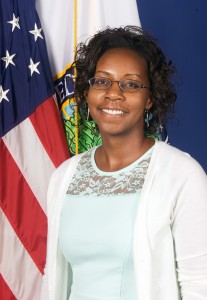 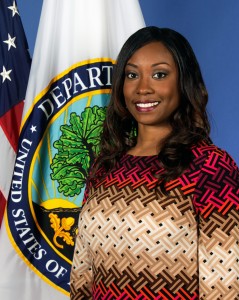 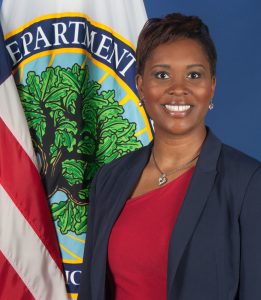 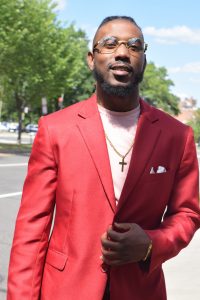 Cameron is a pathways fellow at the White House Initiative on Historically Black Colleges and Universities. Cameron was a division I-AA athlete where he played wide receiver for his collegiate football team at the University at Albany. As a junior in undergrad, Cameron became a member of the most prestigious black Greek letter organization, Omega Psi Phi Fraternity, Inc. While in undergrad, Cameron was the vice basileus of the city-wide chapter of Omega Psi Phi Fraternity, Inc and was the president of the Cross-Charity Organization. He is currently a graduate student in pursuit of his master’s in business administration from the University of Phoenix. His interests include sports, business, traveling, producing music, and motivational speaking. Cameron is a music producer and the co-founder of the music production company, MOH Ent. Cameron aspires to travel the world and host motivational speeches to teach generations about music, business and financial literacy and responsibility at various levels from middle school to young adults. One of the proudest moments in Cameron’s life came as he became a father of a strong, healthy boy named Cameron Jasai Lewis on April 6th, 2017. After completion of his master’s degree, Cameron plans to move south and begin teaching HBCU and MSI students about music production and motivational speaking to minority youth about his trials and triumphs in sports, business, and finance. 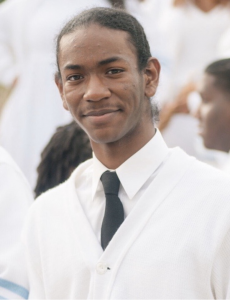 Mark is currently a summer intern at the White House Initiative for HBCU. Mark is currently an upcoming senior at Oakwood University in Huntsville, AL. Mark studies Health Science with a goal of becoming a Physical Therapist. In 2017, Mark started an internship at Shady Grove Medical Center as a Physical Therapist Assistant and began his journey toward achieving his goal. His areas of interest include physical therapy, educational affairs, meeting new people, traveling, maintaining his shoe shining business, and playing basketball. Mark is set to graduate from Oakwood University in May of 2021.

The Initiative shall work closely with the Executive Office of the President on key Administration priorities related to advancing educational equity, excellence, and economic opportunity through HBCUs, in partnership with HBCU leaders, representatives, students, and alumni;