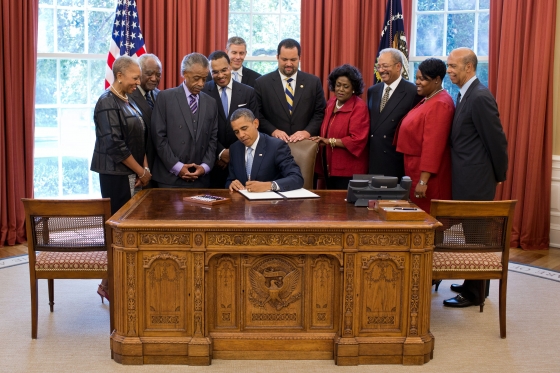 On July 26, 2012, President Barack Obama created the White House Initiative on Educational Excellence for African Americans via Executive Order 13621. Its primary function was to restore the country to its role as a global leader in education, to strengthen the Nation by improving educational outcomes for African Americans of all ages,  and to help ensure that all African Americans receive an education that properly prepares them for college, productive careers, and satisfying lives.

Most adults can think of a caring adult—a mentor, teacher, neighbor, coach, or adult who played a positive pivotal role in their lives as a child. Will you return the favor? Make a difference TODAY. Enter your zip code below to find a mentoring opportunity near you.