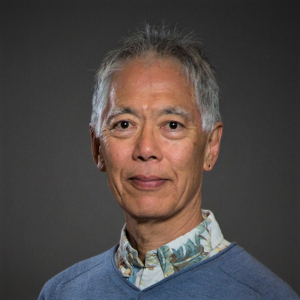 The 45th anniversary of the Individuals with Disabilities Education Act (IDEA) is particularly meaningful to me and to students with disabilities for four main reasons.

First, my career as a special educator began in Aurora, Colorado in the Fall of 1974. Although we were definitely “attempting to figure things out,” we developed the district’s first IDEA-shaped resource rooms for elementary, middle, and high school students with emotional and behavioral disorders; we wrote many of the first IEPs; and we created and implemented some of the first behavior intervention plans. IDEA gave us the vision, expectation, accountability, and responsibility to greatly enhance our special education efforts. For the first time, the education of students with disabilities and their families became a protected right and a reality rather than an informal afterthought. In addition, special education became an integral component and priority in general education.