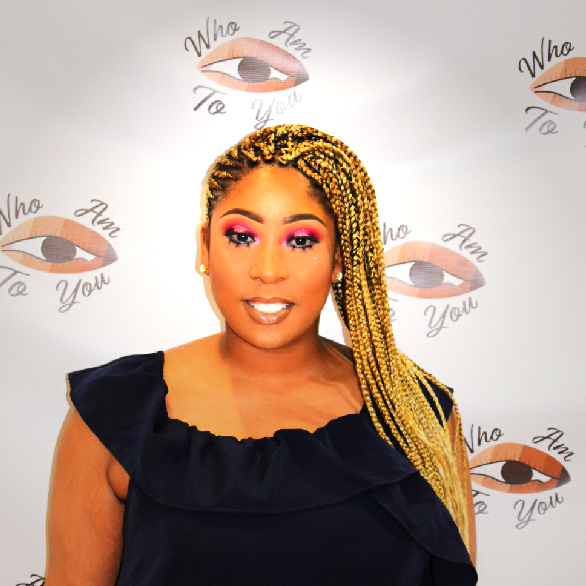 Lena McKnight was born in Norfolk, Virginia and raised in Harlem, New York. She attended public school in New York City until 10th grade and later enrolled in a YouthBuild program where she achieved a High School Equivalency Diploma. Lena then went on to graduate with an associate’s degree and later a bachelor’s degree in Theatre and Sociology in May 2017. Lena has served as a Student Advocate for 10th graders through the Harlem Children Zone and remains involved with YouthBuild. She now works full time and devotes her career to serving kids in her community. Lena is committed to using her voice to have a positive impact on the field of education and on society at large.

END_OF_DOCUMENT_TOKEN_TO_BE_REPLACED 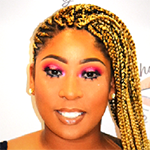