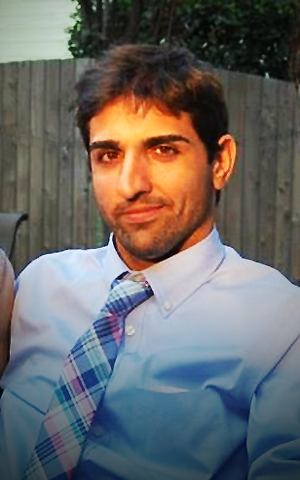 Following an automobile accident in 2006 resulting in paralysis, Joseph spent several months in physical therapy and rehabilitation and now uses a motorized wheelchair. Joseph went on to obtain a Bachelor’s degree in Psychology and a Master’s degree in Rehabilitation Counseling in 2014—both from Rutgers University. Joseph also acquired specialized certificates in physical rehabilitation, supervision, and management.

END_OF_DOCUMENT_TOKEN_TO_BE_REPLACED 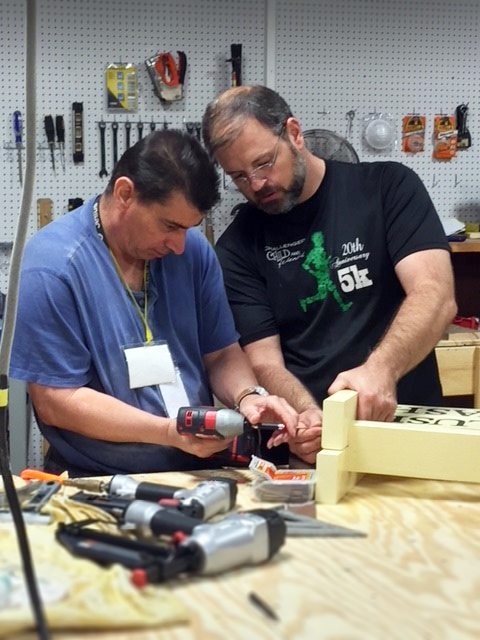 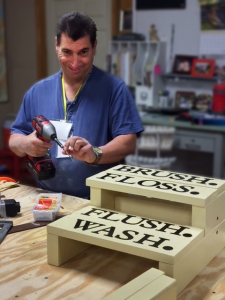